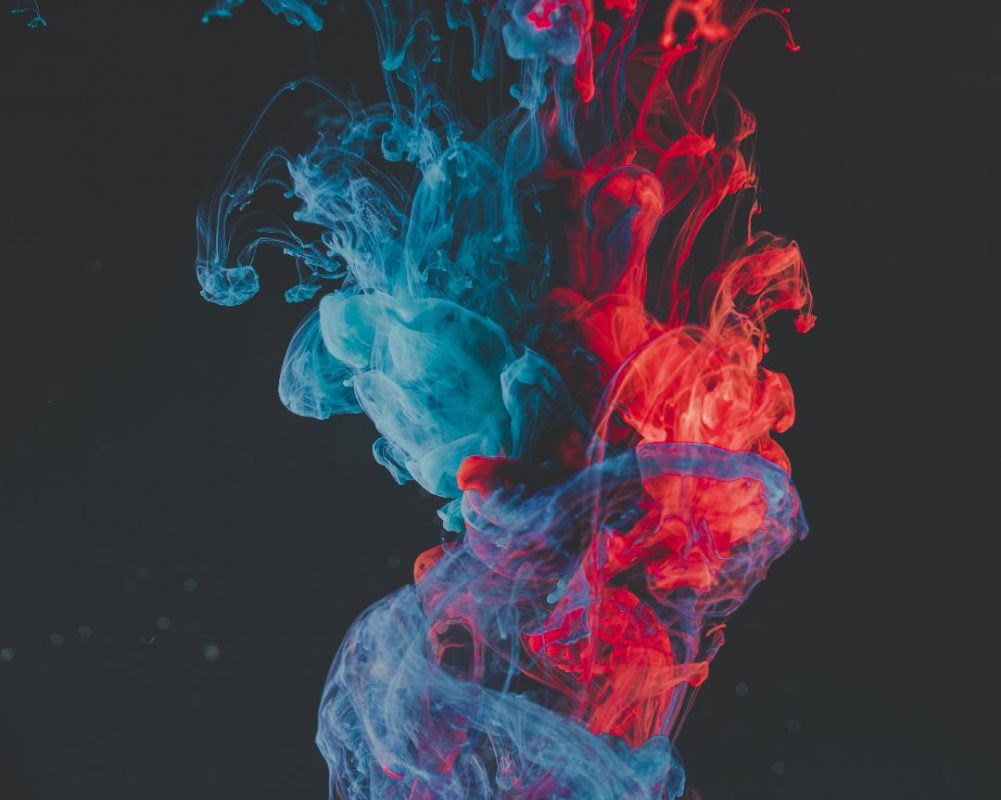 One of the leading third-party lead generators has “dispelled” a number of myths about its business model, in an attempt to encourage agents to do more business.

One would normally expect the majority of potential vendors who request an appraisal/proposal to be selling in a twelve month period. This process forms part of their due diligence which often takes a little while before the vendor is comfortable to commit to the next stage of selling. This process has nothing to do with the agent referral platform or the quality (or lack thereof) of the information on the site. Indeed, given that preference is given to promoting agents who subscribe to the agent referral site, irrespective of how suitable they may or may not be for the listing, the process is as likely to confuse prospective vendors and delay their decision making process, whilst they endeavour to get clarity elsewhere from a due diligence process that is unbiased.

The process involves putting forward details of the “top” three agents in the area WHO ARE SUBSCRIBERS to the agent referral site. Additional information about other agents activity (who may be better suited for the listing) is made available to prospective vendors, BUT these prospective vendors are not encouraged to use the additional information because a selection by the prospective vendor of an alternative agent would mean the loss of a referral fee. Given that this is the case, it is not a transparent process which has a built-in tendency to promote agents who subscribe to the agent referral site, rather than agents who are genuinely best suited for the listing. Agents may not be able to “buy a listing”, as such, but by subscribing to the agent referral site, they can increase the chance of obtaining listings, and I cannot see that there is much of a difference. The process simply serves to level the playing field in favour of those agents who might not otherwise get a chance to compete.

Many of Australia’s top performers may subscribe to agent referral sites, but many (and I suspect the vast majority) don’t. This worrying claim does not go any way to providing comfort to any would-be seller who is under the impression that the agent referral sites are impartial and that all agents are fairly represented and put forward based on their own merit. Logic dictates that, in general terms, it is those agents who are unable to compete in an open and unbiased way based on their own merit who are more likely to have to subscribe to agent referral sites, rather than those agents who are able to rely on their own track record of success.