No Remuneration Without Representation 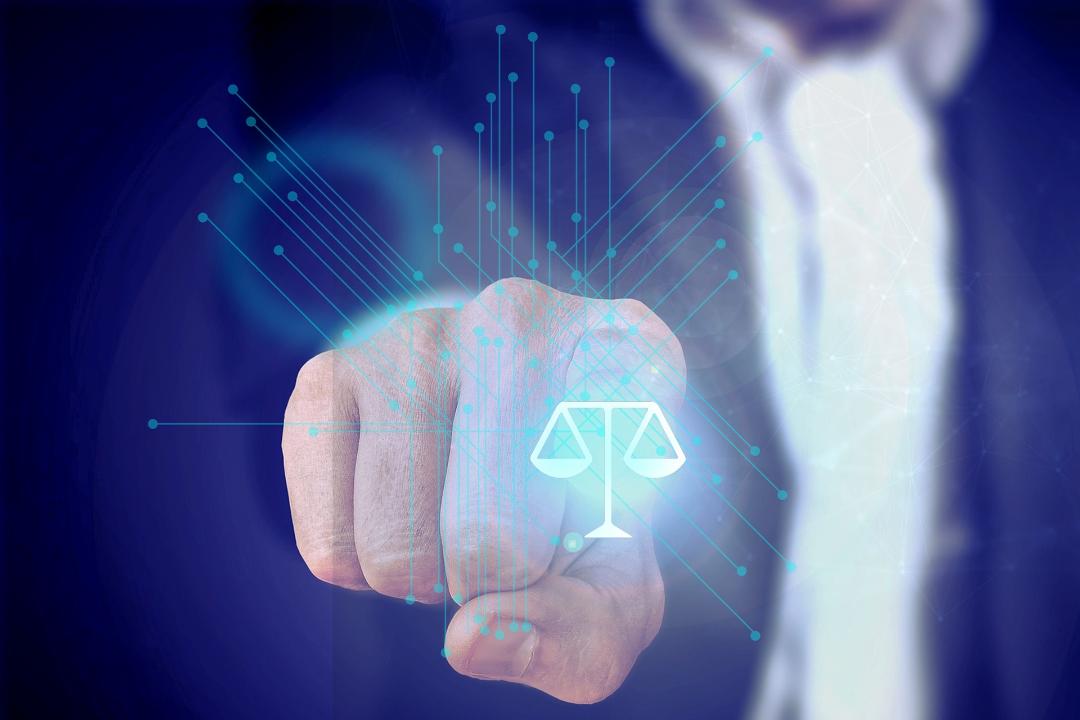 It is to do with one of the most prevalent (at least in my books) forms of deception in real estate today, where, at a premium cost, a vendor employs the services of a particular agent and ends up being serviced by someone quite different. Let me elaborate: There is a high flying agent particularly active in your neighbourhood. Social validation suggests they must be good because of the the number of properties they transact, and how can so many people be wrong. Indeed, the agent concerned is busy enough to have their own sales team and might even be the principal of the agency as well. There is nothing wrong with being a successful agent I hear you say, come to the point.

The point being this: The vendor doesn’t actually get the big gun agent.
The open homes are hosted often by inexperienced sales assistants, with the agent in the limelight for only a few minutes to appease their fan club and personal ego. The same sales assistants deal with incoming enquiry (phone and email) and any pro-active database marketing. Those very same sales assistants are likely to be overseeing the marketing (floorplan, photos and copy writing) all of which is invariably completed by an external contractor. Okay, so what is left for this genius agent to actually do because right now it’s sounding like he barely needs to get out of bed in the morning? Negotiation. In fact, what the agent will often say to a prospective vendor when hood winking them at the time of signing the agency agreement is; “As you can see I’m very successful, which is why I am supported by my incredible team, who will look after you for the most part. But I’ll always be there, overseeing things and when it comes to the most important part of the whole selling process, the negotiation part, I will be handling that 100% to ensure you get the best price”. Right? Wrong!

The agent has craftily preempted a probable complaint down the track and turned a negative into a positive. Actually, this approach is fundamentally flawed. Any professional negotiator will tell you that to conduct effective negotiations, you first have to create a relationship with the party with whom you are negotiating, to create a bond and to establish wants versus needs and in the case of home buyers in particular to establish emotional intent. These relationships are created and nurtured from the point of enquiry or attendance at the open house. The absence of the agent in these early stages, means the agent is actually on the back foot and is not negotiating from a position of strength. Let me provide an example: I was once selling a townhouse in a complex, the market was a little sluggish at the time. An “A list” agent listed another townhouse in the same complex a few days later. His was listed for auction, mine was a private treaty sale. After a couple of weeks, I attended the other agents open house, of course he was not here, it was being staffed by an assistant who had no knowledge of the complex, suburb or market. I asked how the campaign was going and the somewhat smug response was “We have no real interest, but the auction’s on Saturday, we’ll just get rid of it”. WOW, did I really hear that? Pinch, yes, I did! Needles to say, auction day came and the property was “got rid of” at a very discounted price. I am sure the vendor of that property was not exactly chuffed and the result certainly affected my campaign too.

The support team, or assistant sale representatives, are often on the lowest rung of the real estate ladder, they are not given credit for what they achieve, even though they play an instrumental part, and as a result have no care in the process or outcome. It’s just a job, serving as a lackey to some unappreciative agent with an overly inflated ego who should be spending less time chasing personal gratification and more time acting in their vendor clients best interests.

So, if all you got from your “the answer to my prayers” real estate agent is a sales facilitator, do you feel that the premium remuneration payable to the agent is equitable, or do you feel duped, because of the lack of representation? Oh, and are you absolutely certain that you got the best possible sale price? It’s not so just because the agent had you think so at the time . . . . .