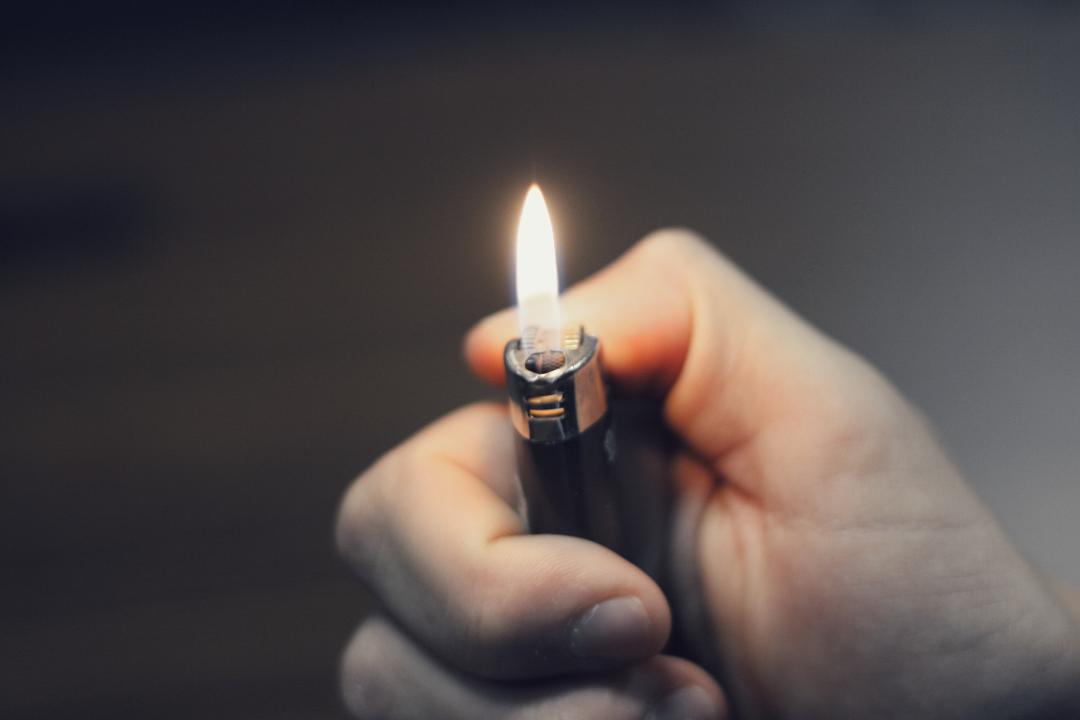 One of the strangest phenomenon’s in real estate is one that most of us are aware of, but which a lot of vendors choose to ignore. In real estate industry lingo, it is referred to as an agent “buying a listing”. Let me explain:

As a vendor, you get two agents in to give you an appraisal and selling proposal. Just say, the two agents selling packages are broadly the same and that there is not a lot to differentiate between them, though you have a better rapport with the first agent, with whom you get along well and there is an unspoken level of trust. If the decision-making process ended there, you would feel a lot more comfortable appointing the first agent over the second, who clearly knows his stuff but who’s pushy approach leaves you feeling somewhat uncomfortable. However, now that all-important appraisal comes into play.

So, given the regulations that govern real estate (read law!), both agents should be appraising the property using pretty much the same criteria and data, which essentially requires an opinion of a likely selling price to be reached by means of comparable evidence. In essence, if not in absolute fact, this requires both agents to research the most pertinent sales within the same market (preferably within the last three months) to arrive at a probable selling range. As both agents are guided by the same parameters, it is not unreasonable to think that they should arrive at the same assessment, give or take.

Now begins the slightly “tricky” task for the second agent, who has to justify his opinion (and, at least in NSW, has to back his opinion (as it will appear on any agency agreement) up with “fact” to avoid the scrutiny of Fair Trading, who occasionally undertake spot checks, to keep agents honest.)

The second agent may go about this in a number of different ways, but essentially it is a pulling the wool over the eyes exercise. The second agent must have an accurate appraisal figure appear on the agency documentation, whilst maintaining the illusion that a sale of around $1.1M is possible. In very simple terms, now that he is in poll position, he needs somehow to make it work without running the risk of a big fine or losing his licence in the process.

An agent in this situation will often say, “so, now that we have touched on your/our dream price, one which we will use our best endeavours to reach, for the purpose of the paperwork, we just need to ensure that we do not put ourselves in a position of having to quote too high to prospective purchasers. We need to quote on the side of caution (read low), which will attract the enquiry and put us in a position of strength”. There is a well-used expression in the real estate industry “quote low and watch it go, quote high and watch it die”. This explanation, basically allows the second agent to put a lower estimate on the agency agreement (say $1M in this case) which can be substantiated to the authorities should the need arise, whilst still fertilizing the pipedream outcome of $1.1M. Of course, the vendors expectations have none-the-less materially shifted from the very realistic goal of around $1M to $1.1M and herein lies the biggest problem. Remembering that the second agent was not actually the vendor’s agent of choice, but was only appointed because of the possibility (however remote) of achieving a much higher price.

The ensuing campaign is a painful journey for the vendor. Not only has he now got to deal with his second choice of agent, an agent who has deliberately engaged in deceit from the outset, that same despicable agent has now got to try and “educate” the vendor and essentially browbeat him into accepting a price at a much more realistic level. Not only that, the time that it takes for the vendor, the agent and the market to align themselves so that a sale can be facilitated, is often the most critical phase of any campaign, the start. The start, when the property is fresh, the marketing is fresh, the vendor is motivated and the agent is enthusiastic. The longer a property stays on the market, the more likely it is to become stale, both in appearance and on the internet, the more likely that the vendors motivation will wane and the more likely that the agent’s demeanour will become stayed. Regrettably, this can all add up to an avoidably bad experience for all parties concerned and a substandard sale.

Like moths to a flame, the entity’s logic dictates that one course of action is going to generate the anticipated outcome, but there is an overriding desire to throw caution to the wind and go the route of “greater attraction”, a decision of much regret, fuelled by the promise of greater riches but, by the time you are aware of it, it’s too late.